For the second straight year the Boyer Auto Group North Kawartha Knights hosted the Lakefield Chiefs in game 7 of the Orr Division Semifinal on Sunday March 1st. However, the lead up to game 7 was quite different this year.

Game 5 again was back at the NKCC and the Knights were determined. going up 2-1 in the game, the Chiefs tied the game late sending it into overtime. However, the Knights would not be denied. Just 44 seconds into overtime, #7 Zack Nicholson scored to keep the Knights playoffs alive.

Game 7 early saw both teams going back and forth, and was early game heroics from #30 Noah Miller stopping all 16 shots while #44 Kieran Flynn found the back of the net to put the Knights up 1-0 after the first period. The Knights came out strong again in the second tallying 2 goals by #19 Cole Arnold and #88 Karsten Leonard with Lakefield answering back late in the second but seen the Knights up 3-1 going into the 3rd period. The final frame was a back and forth battle capped off by #7 Nicholson intercepting a pass and putting the puck into the empty net with 1:34 left to go in the game, all but cementing the Kngihts victory. A bit of rough stuff between the two rivals in the last minute of the game but as the clock dropped down to zero, it was over. The Knights had completed the series comeback and eliminated the Lakefield Chiefs from the 2020 playoffs.

The Knights move on to the Orr Division Cougar Cup Final for the second straight year. They will face the winner between the Clarington Eagles and Uxbridge Bruins. Schedule to be posted as soon as available. 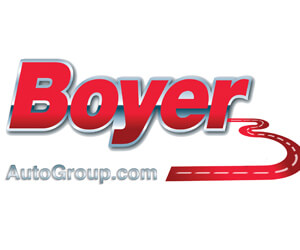